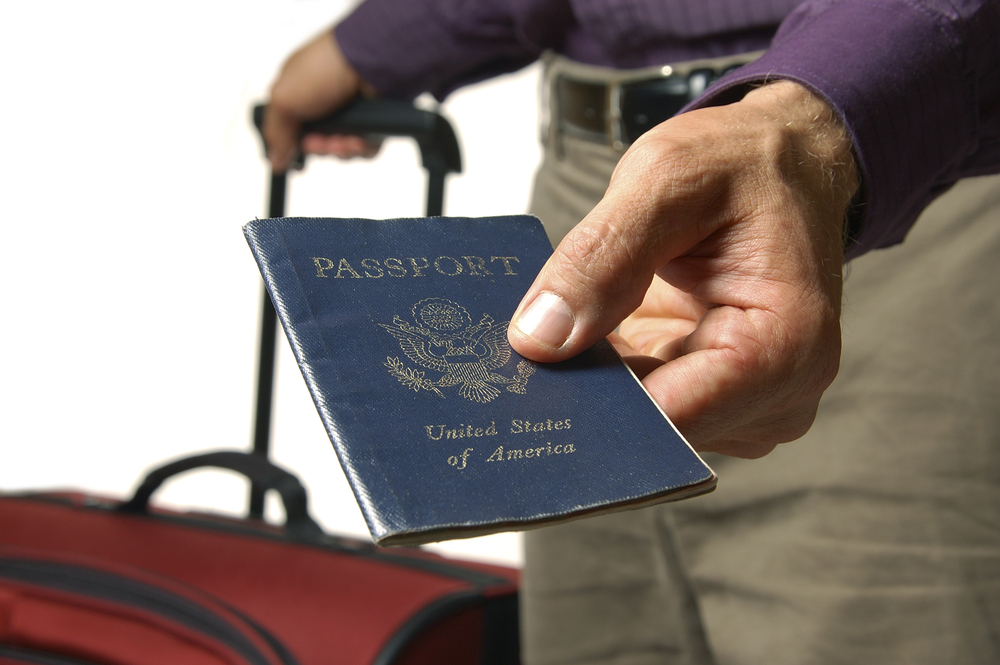 B-1 Business Visitor is appropriate if the purpose for your planned travel is to consult with business associates, travel for a scientific, educational, professional or business convention, or conference on specific dates, settle an estate, or negotiate a contract.

The non-immigrant Business B-1 Visitor visa is usually granted for a period of 6 months. There are certain situations when the consulate may issue it for longer periods however, the maximum stay of a person in the U.S. under the B1 visa can generally not exceed a 6 month period at a time.

The length of stay of an alien under the B-1 visa at a port of entry is always determined by the immigration officer at a port of entry depending on the intent of the person seeking entry under the B1 visa for business. Based on such determination, the I-94 arrival-departure record of the alien shall be stamped indicating the period of authorized stay. It is not uncommon however, to have an initial authorized stay of 6 months under the B-1 business visa. Notwithstanding the initial period of stay, the alien may be eligible for an extension of stay under the B1 visa if the circumstances change and a need to stay longer than the initial 6 months under the B-1 visa arises.

There are many stories in circulation about how some people have found shortcuts through the system, legal or illegal. We’ve been asked about cheating the system an endless number of times, mostly under the B-1 visas. Some people put it more politely than others, but the idea is always the same. Let’s get it straight right now. If you know someone who insists he or she walked into a consulate and got a green card immediately just for the asking, or successfully bribed a U.S. immigration official, most likely that person has an overactive imagination.

The hard fact is that shortcutting the American immigration system is close to impossible. Moreover, while bribing public officials is generally tolerated in some countries, it is not in the U.S. We do not make this statement as any kind of moral judgment on other nations. We point it out simply as a cultural reality because, unfortunately, it has the effect of making immigrants from certain countries where bribery is a common practice believe the same tactic will work in the U.S. It won’t. Any U.S. government employee found guilty of selling visas will be severely punished. While there have been reports of corruption within the UCCIS, these occurrences are rare. The bottom line is immigration officials don’t take bribes.

Another plan popular among those determined to by-pass the system is asking for help from U.S. congressional representatives or senators. The offices of these officials are besieged with such requests. While a U.S. politician will always treat you courteously and may write a letter to the INS asking for a status report on your case, one thing he or she will not do is fight with the USCIS to get you a green card or visa. No matter how strong your political influence might be, no government official can get immigration benefits for someone who is not truly qualified, nor will he or she try to do so.