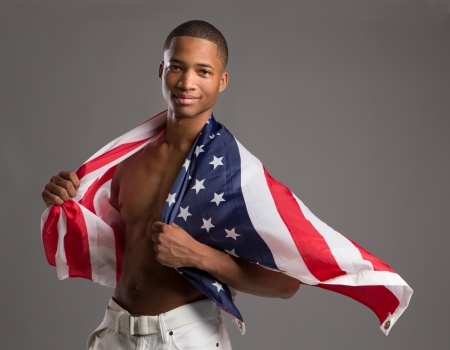 If you are an athlete or a representative of an athletic team who has been hired by a U.S. major sports league or team, the P-1A visa has been designed to accommodate your specific needs. Your essential personnel – coaches, trainers, scouts, referees, and other team officials – are also covered under the nonimmigrant P-1A worker visa, and any dependents (spouses or children under 21) you wish to bring with you will be eligible for the P-4 visa.

The P-1A visa is restricted to individual athletes and teams who can demonstrate international recognition and distinction in their specific sports. An immigration attorney can assess your record and help you establish your claim of international recognition. When your U.S. based petitioner (your employer) files your nonimmigrant worker petition, he will need to include paperwork proving that you or your team are known in more than one country as a highly-qualified or leading member of your sport.

2. The USCIS Requirements for a P-1A Visa

Once your nonimmigrant worker petition has been approved, you can apply for your official visa at the nearest U.S. consulate or embassy.

3. Coaches and Support Personnel Can Come With You

If you have essential personnel that you wish to accompany you to the U.S. for the duration of your employment, your petitioner will need to include the following documents proving that your support person is vital to your performance and that their role cannot be performed by a U.S. citizen:

A. A consultation from a labor organization specializing in the essential person’s skill; and
B. A statement detailing the application of support person’s critical skills and their history with the P-1 athlete or team; and
C. A copy of the contract or a summary of the spoken agreement between the employer and the support person.

An immigration lawyer can help you prepare this evidence.

4. The P-1A is a Five Year Visa, Potentially Extendable to a Ten Year Maximum

Your visa will initially allow you to work in the United States for up to five years, if you are an individual athlete or support person, or for a year, if you are an internationally recognized team. After this, the petitioner for an individual athlete can request an extension of up to five years; the maximum amount of time covered by your P-1A visa is ten years. The petitioner of an athletic team can request extensions of up to a year.

5. Experienced Immigration Lawyers Can See You Through the P-1A Process

The United States supports and encourages recognition and distinction in athletics and is prepared to welcome you to our major sports leagues and teams. An immigration lawyer can expedite this process so that you can more quickly join your American peers on the field, track, or court.