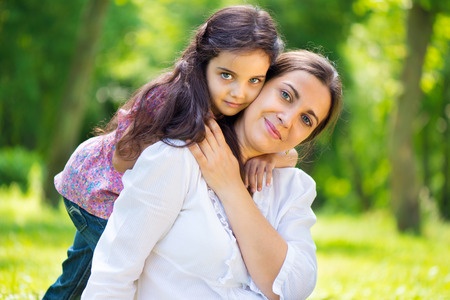 Naturalization is the process whereby a foreign national or foreign citizen achieves U.S. citizenship by fulfilling the requirements set forth by current immigration and naturalization legislation. The application for naturalization can be lengthy and complex due to the multiple elements of legislation that govern the process and the numerous regulations and qualifications that must be met to qualify.

1. Green Cards Do NOT Equal Citizenship

2. The Qualifications for Naturalization

There are several general qualifications that one must meet in order to qualify for eligibility for naturalization. In addition to being 18 years of age or older, one must:

• Be a permanent resident for certain periods of time depending on an individual’s situation (this time period is usually five years)
• Be a person of good moral character. While this is a subjective qualification, U.S. Citizenship and Immigration Services has a template by which they judge the merit of one’s character. Contact our office with any questions you may have regarding this element.
• Be in possession of a basic understanding of the history and government of the United States
• Be continuously and physically residing in the United States for an extended period of time
• And must be English literate on a fundamental level. There are exceptions to this qualification that extend to individuals with physical and mental impairment or those of a more mature age. For full details and an in-depth explanation of whether or not you qualify, contact our office to speak with an immigration attorney.

In addition to the general qualifications, individuals who are 18 years of age or older and have been a permanent resident of the United States for at least five years, or for at least three years while having been married to and being currently married to a U.S. citizen may also be able to apply for naturalization.

3. U.S. Military Service is A Fast Track to Citizenship

The U.S. honors its armed forces and has a great amount of respect for individuals who put their lives on the line to protect and serve the greater population every day. For this reason, individuals who are currently serving in the U.S. military and have at least one month of military service are able to apply for naturalization as a reward as something along the lines of a “thank-you” for their service. This also extends through the six months following an honorable discharge.

4. Victims of Abuse Can Find a Safe Haven in America

While some marriages are healthy and beneficial for both spouses, unfortunately we live in a flawed world. For this reason, VAWA (the Violence Against Women Act) was put into effect and exists to protect battered spouses. Individuals who have acquired their permanent residency VAWA for at least 3 years may be eligible to apply for naturalization.

For further information, contact our office. Naturalization is the dream that people around the world hope for and many don’t think it’s within their grasp simply because they don’t have the help they need. Well, now you do. Contact our office and speak with an immigration attorney today.